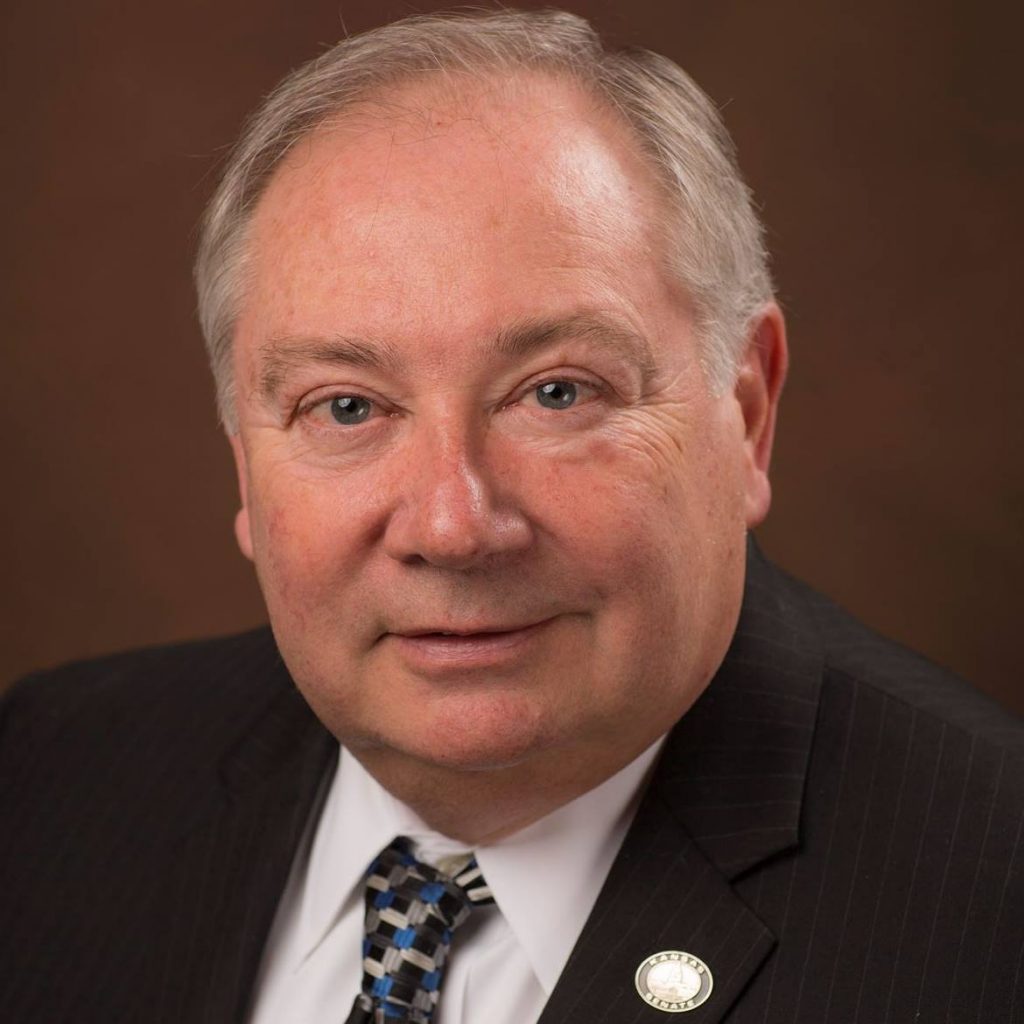 Over the past week The Kansas City Star has made me its number one topic of conversation, especially regarding Medicaid expansion. Most notably, the Star’s Editorial board has taken it upon themselves to write not-so factual opinions of what the best policy is regarding when and how the Legislature enacts Medicaid expansion for Kansans aged 19-64. Kansans aged 0-18, the disabled, and the frail and elderly are already being covered by traditional Medicaid. I want to be clear that it’s not a question of “if”, but rather “when and how” Kansas expands Medicaid to 19-64-year-olds. I have been very clear and transparent publicly since the beginning of session regarding Medicaid expansion. It is not prudent for the State to commit to a permanent Medicaid expansion spending program until we are certain of the KS Supreme Court’s ruling on K-12 finance litigation. If the courts agree with the School’s for Fair Funding attorneys the state would be forced to pay 3 times the cost of annual Medicaid expansion to K-12 schools or risk the courts closing our schools. The Legislature compromised with the Governor and committed to more than $1 billion in new K-12 funding. If the court does not accept this as adequate, there is no possible way the legislature can commit to permanently expanding another Social Program. This is what the KC Star and the Governor doesn’t want to admit. Medicaid expansion is a permanent program…. once we have it, it’s here to stay. I’ve accepted this and I’m committed to getting it done. BUT IT IS ABSOLUTELY VITAL TO OUR STATE THAT WE DO IT THE RIGHT WAY, and this isn’t the picture the Star wants to paint or what the Governor’s Office wants to admit. The Liberal leaning KC Star cares more for political wins for their democrats than writing a narrative of true governance. The KC Star ought to add a disclaimer to every newspaper article advising the public that what is contained within may or may not be accurate because they take no responsibility for what they publish. Need I remind everyone that this is exactly why I’VE SUED THE STAR for not telling the truth. Let me make it REAL CLEAR, IT’S MY JOB AS SENATE MAJORITY LEADER TO BE A POLICY MAKER AND NOT A POLITICAL HACK. There is no stall tactic, no dodging, and no gamesmanship. If you look at my record, I did these same actions with fixing Brownback’s LLC Loophole in the tax plan, significantly reducing the KDOT Sweeps, greatly improving the financial stability of KPERS, and fixing school finance…. all policies that Democrats supported.

I’m not asking for applause, but what I am asking is that Governor and her favorite Cheerleader, the KC Star, to allow me to do my job and construct thoughtful and constructive legislative policy. We’ve seen enough political games both in Federal and State politics in recent years, but now it’s a time to lead and to work on policy for Kansans. And with that said, I’m looking forward to the Denning & Governor Kelly town hall meeting she has agreed to over the interim in my district. There’s a lot to accomplish and discuss within the next year and I welcome the Governor to work with me and the Legislature. My official statement on Medicaid as it appears in the Senate Journal: “Today I vote pass. I’m not saying No; I’m saying this policy isn’t ready. Since session started, I’ve been transparent with my district, the media, and the Governor’s Office….it is not prudent for this Senate body to support Medicaid Expansion spending plan until we know how the Supreme Court rules on K-12 funding. This Expansion bill was a gut n’ go passed by the house and sent to the Senate without any proper committee hearings or testimony. I have committed to working on a Medicaid plan over the interim in a transparent manner and I believe a modernized present-day bill will be debated on Senate floor early next session. This body should not support policy based on political wins or losses, but rather good sound policy that benefits the State of Kansas and its constituents.”