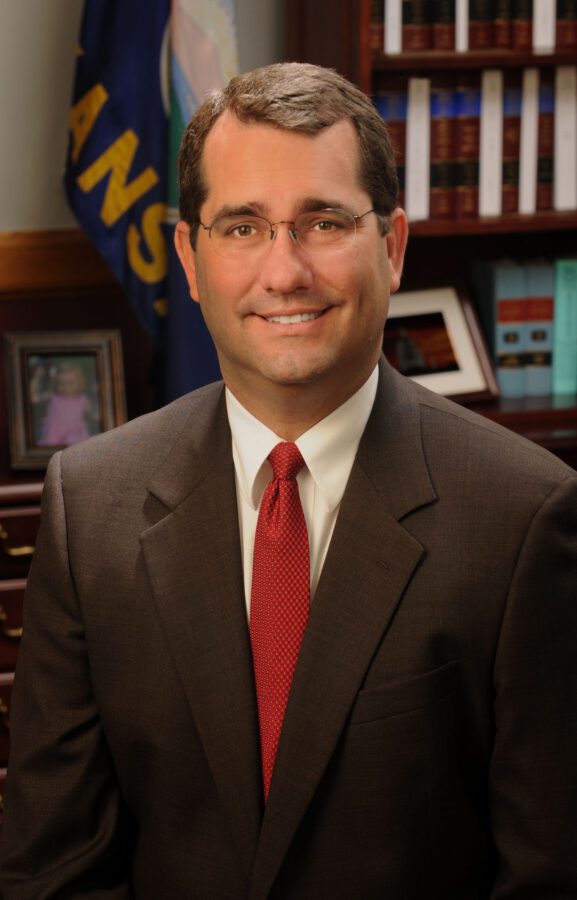 Kansas Attorney General Derek Schmidt announced that he has filed a legal brief asking the U.S. Supreme Court to hear the Texas lawsuit against four swing states that unconstitutionally altered their voting laws ahead of the November election.

The integrity of this election – and all of our American elections in the future – is at stake.

Unsurprisingly, Democrats and the media have launched an all out attack on AG Schmidt because he has courageously stood up for our democracy and demanded that every legal vote – and ONLY legal votes – gets counted.

When our elected officials do the right thing in the face of criticism, we need to thank them.