Fabian Shepard was born in the Republic of Panama and became a U.S. citizen after he graduated high school. He serves on the 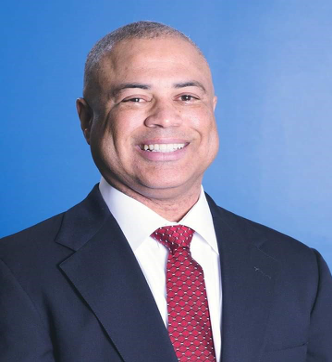 Johnson County Library Board of Directors, the Johnson County Mental Health Advisory Board, and is a past Member of the Johnson County Public Art Commission. Fabian is also Chairman of the Republican National Hispanic Assembly (RNHA) Kansas and an RNHA national board member. He works tirelessly to assist many candidates for public office with fundraising and other grassroots efforts.

His civic work often extends beyond state and county lines. As a Greater Kansas City Hispanic Chamber of Commerce Collaborative Board member, he helps to organize and recruit mentors for the annual BizFest, where high school students compete for lucrative academic scholarships and he’s one of the leaders of the Metro’s most unique food experience Comida KC, an annual charity event in Kansas City, Missouri’s Union Station. Fabian volunteers in urban school districts in Wyandotte County, Kansas and Jackson County, Missouri. He also enjoyed being a shark in a Shark Tank event for Argentine Middle School students.

Marisel has lived in Lenexa, Kansas for the last 20 years. She is married to Carl and has a 16-year-old son, Henry. Marisel received 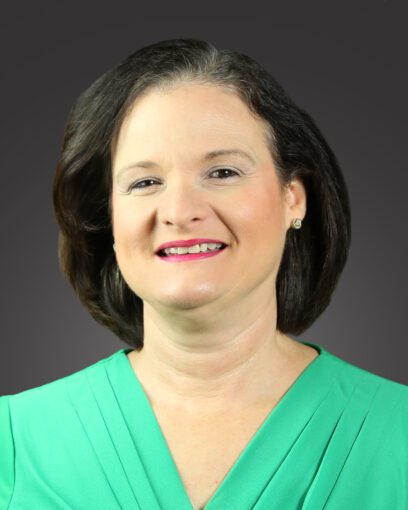 a bachelor’s degree in Paralegal Studies and Business Administration from the University of Maryland and she currently works as a Paralegal for Kiewit Corporation, a local engineering firm.

Marisel first became active in Kansas politics in 2008. She was appointed by Governor Brownback and Governor Colyer and served as Commissioner for the Kansas Hispanic and Latino American Affairs Commission and the Kansas Governmental Ethics Commission. In addition, Marisel serves as President of the Board of the Dwight D. Eisenhower Excellence in Public Service Series and is a graduate of its 2013 Class.  For the past seven (7) years Marisel has volunteered with the Eisenhower Series by serving on its Board of Governors in different capacities. She is currently on her 2nd year as President of the Board of Governors. In addition, Marisel in conjunction with several friends started a Charter of the Republican National Hispanic Assembly in Kansas which now has a chapter in Wichita and one in formation in Dodge City. She is a Republican Precinct Committeewoman and has served as both delegate and alternate to the Kansas GOP State Convention.  She currently serves on the Johnson County Public Arts Commission and on the Johnson County Residential Reappraisal Advisory Committee. Marisel volunteers to help candidates spread their message by canvasing, making phone calls, and speaking to others about the latest issues.

Marisel believes it is important for Republicans to grow their presence among minorities in Johnson County. She wants minorities, specially Hispanics to realize that it is ok to be a Republican and that they can be proud. Marisel is a proven leader whose desire to serve as Vice Chair of the JCRP comes from her love for the United States which welcomed her and her family and provided for her what her own country of birth denied her – freedom.  She wants to make sure that the rights guaranteed to every United States’ citizen by the constitution are not eroded by an overreaching government.  Marisel loves her community in Johnson County and wants to keep the Republican Party strong by creating a welcoming atmosphere for all Republicans. 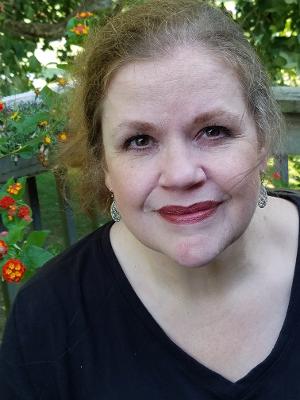 Laurel is passionate about promoting and fighting for the fundamental principles of the Republican Party which are rooted in the Declaration of Independence and the Constitution of the United States.

She has a Bachelor of Arts in International Relations and German from William Jewell College, a Master of Science in Criminal Justice Administration from Oklahoma City University, and a Master of Business Administration (MBA) from Baker University.  She has worked in the National Security Industry for over 20 years. 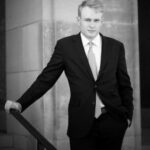 and their Golden Retriever, Birdie. A graduate of the University of Kansas, Dustin has worked on GOP campaigns since 2014 and has lent his expertise to over 100 campaigns across the country.

Currently, Dustin works as the Director of Digital Operations for the Singualris Group in Overland Park. He is a graduate of the Olathe Civic Academy and the KS GOP Men’s Leadership Series, Class of 2019. 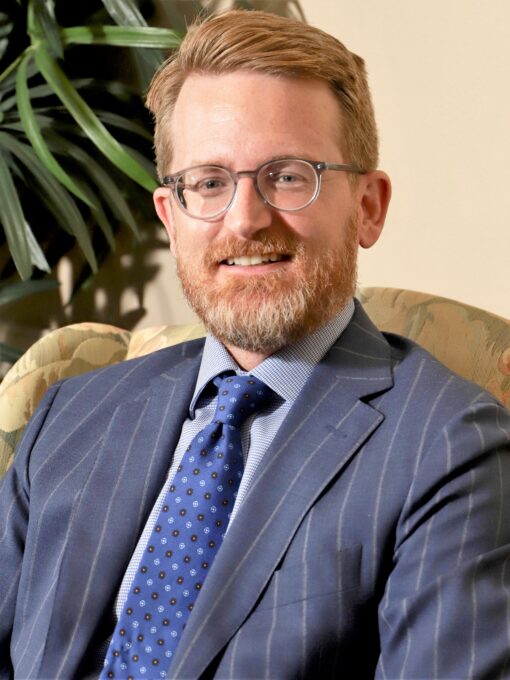 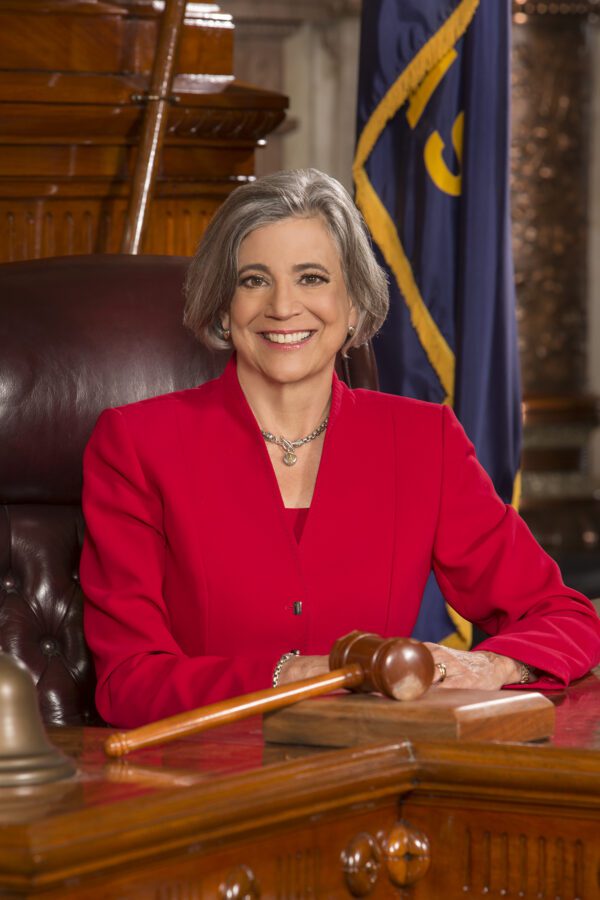 Join your fellow committee members and 2020 candidates to celebrate Christmas. A cocktail hour with light hors d’oeuvres will begin at 5:30 with dinner served at 6:30. We are also sponsoring a 50/50 Raffle in support of the Veterans Community Project during the event. 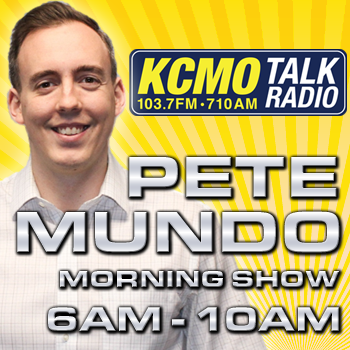